It’s Pride Month, and we’re excited to celebrate with the LGBTQ+ members of our Livonia community. Pride is a time to celebrate all the progress we’ve made in creating a world that welcomes and embraces people of all sexual and gender identities. It’s also an important opportunity for us to reflect on how far we still must go. At Lotus Psychology Group, our therapists are committed to helping individuals feel safer and more satisfied with their lives. Even if there are still people in your life who don’t accept you for who you are, we hope you know that you will always find acceptance, support, and affirmation from the Lotus Psychology Group team. Don’t hesitate to get in touch if you’re having a tough time this Pride Month or any time. We’re here for you.

Mental Health in the LGBTQ+ Community by the Numbers

We want to make this clear from the beginning – being a member of the LGBTQ+ community is not a mental health concern or condition that requires treatment. If you’ve been told this by others or made to feel this way, let us be the first to say we’re sorry. Now that that’s out of the way, let’s talk about how members of this community may face more adversity and be at increased risk for common emotional and behavioral disorders.
Year after year, studies indicate that LGBTQ+ people have greater risks for anxiety, depression, substance use disorders, and other mental health struggles. In order to better understand these differences, let’s take a look at some statistics.
Statistics about LGBTQ+ youth:

· 40% of respondents considered suicide within the last year

· 4.4% of gay and lesbian respondents, 7.4% of bisexual respondents, and 30.8% of transgender respondents considered suicide within the last year (compared with 2.3% of heterosexuals)

· 48% of transgender adults have considered suicide in their lifetime

Our Commitment to LGBTQ+ Affirming Therapy

The LGBTQ+ community has a complicated (to say the least) relationship with therapy, and we know that many people in this community still struggle to make therapy part of their lives. We’re so proud to live in a world that is (slowly) starting to open its eyes to the beauty of embracing the full spectrum of sexual and gender identities, and our team is dedicated to offering therapy that sees and supports you for everything that makes you – well, you. If you’re hesitant to reach out, we get it, but know that if you do decide to work with us for therapy, you will be welcomed.

If you’re dealing with a difficult situation, overwhelming emotions, or problematic relationships, the therapists at Lotus Psychology Group are here to help you, advocate for on your behalf, and offer nonjudgmental, affirming therapy. If you’re ready to make a change in your life, we’re here for you. Get in touch to schedule a consultation visit. We look forward to hearing from you soon. 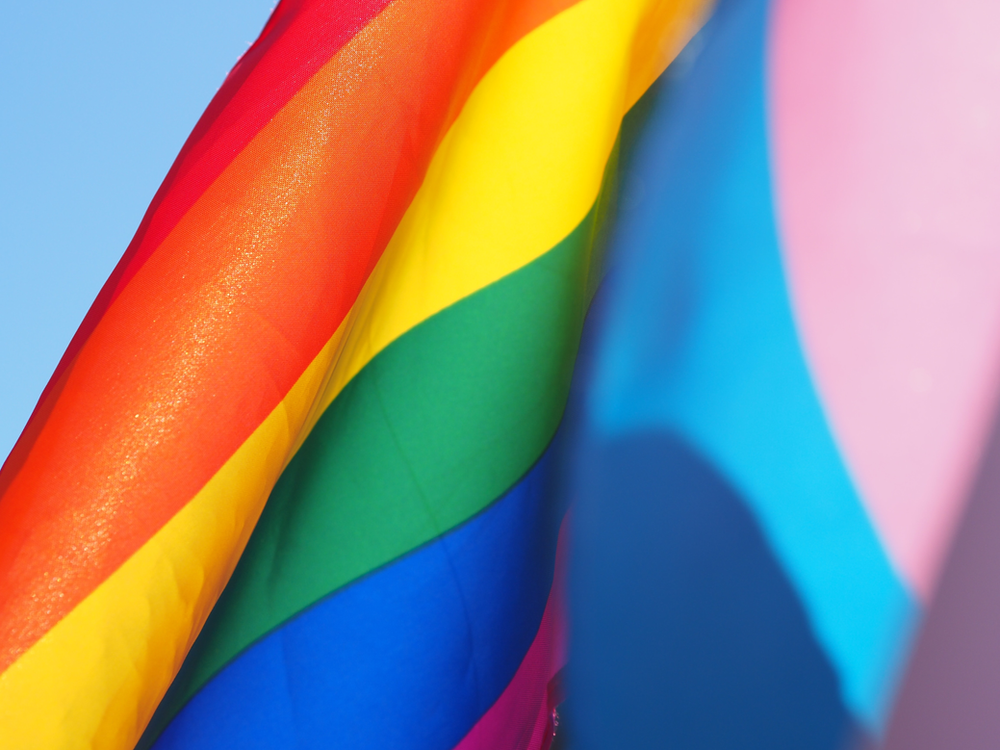